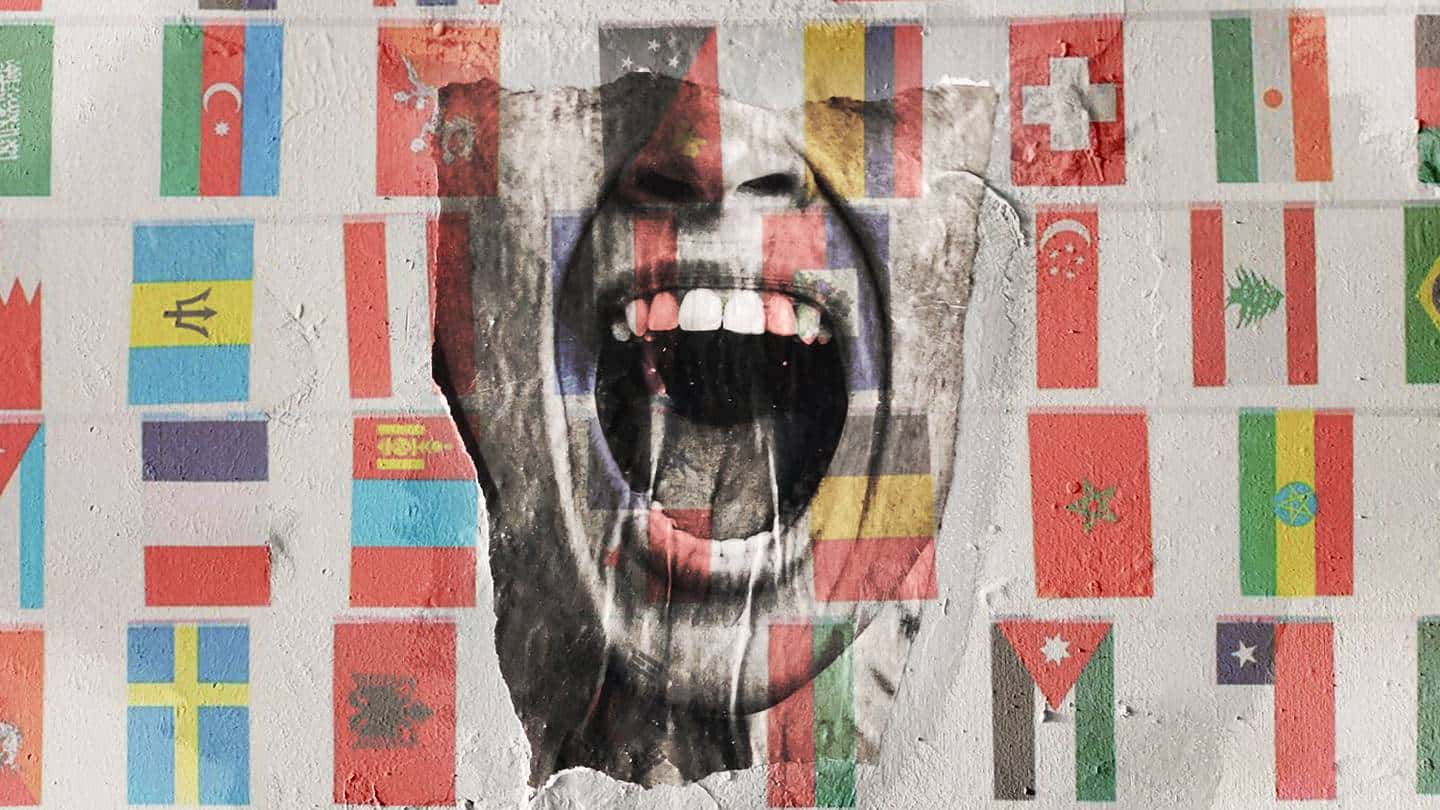 New Zealanders got a bit louder after Kiwis topped a poll of world’s sexiest accents. However, not everyone is turned on by our wandering vowels.

A global online survey has revealed which accents are the most annoying ones to listen to, and which country has the most favourable among men and women.

A small study conducted by The Knowledge Academy asked almost 300 men and women to listen to five minutes of the same narrative recorded by distinct English-speaking natives.

Based on the average duration the volunteers listened before switching off, the researchers established which of the English accents people found the most annoying – and the most appealing.

If you’re a serious actor, especially one who’s looking to make a career out of it, you’ve got to have the tools that can make you desirable to hire!

Great! Our email is en route to your inbox where you can download the e-book.

Shopping cart
There are no products in the cart!
0