15 Actors Who Are Almost Suspiciously Good At Accents 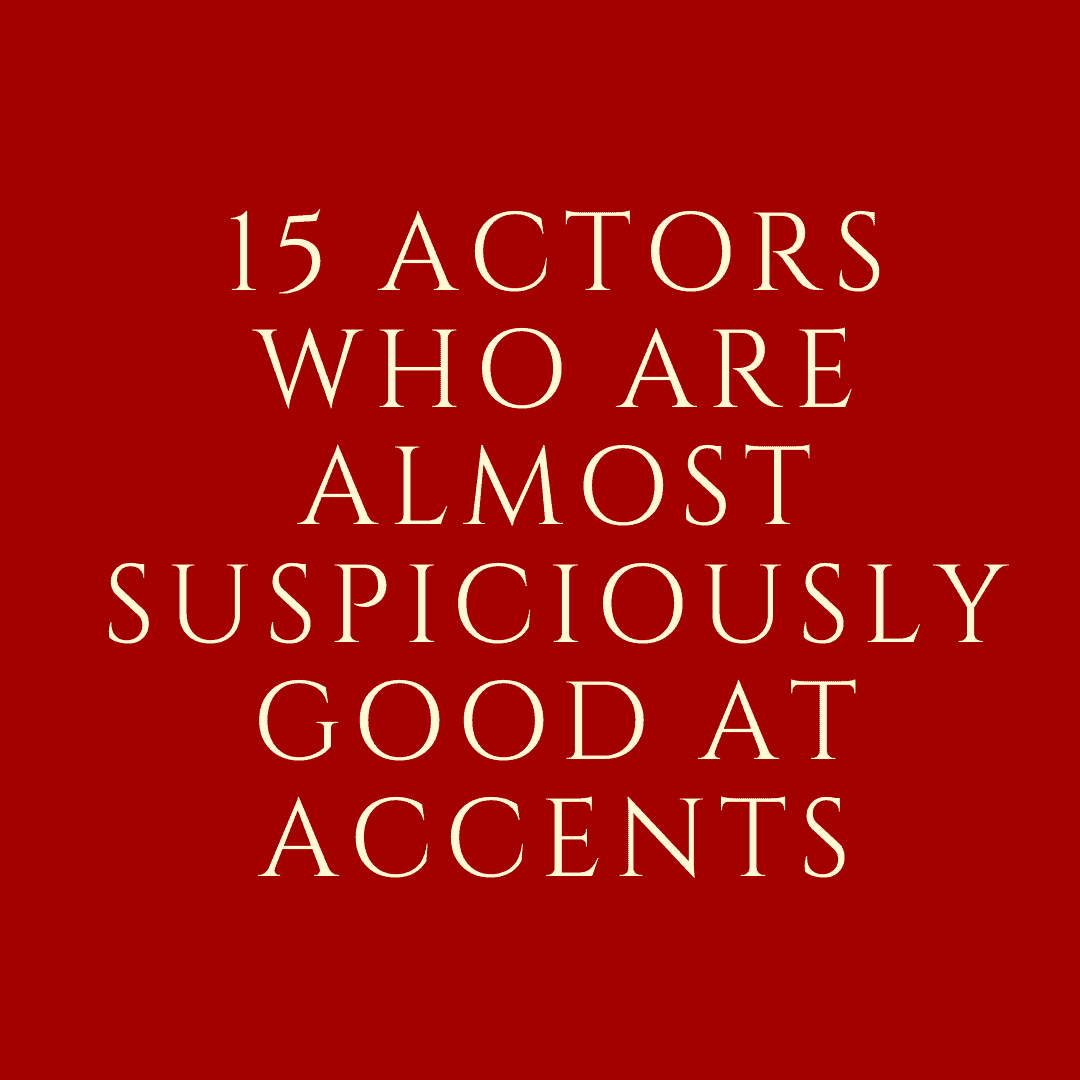 The mark of a good actor comes across in not how well they memorize lines but in the mannerisms and quirks they put behind those lines. An actor with accent skills already gives themselves a leg up in this department, for such vocal inflection allows them to adopt parts that may lie outside their background, lending to their versatility. Movie stars who do great accents, such as foreign actors giving impeccable American accents, often trick viewers into thinking that is actually how they talk, a high compliment to someone in the dramatic arts. Conversely, actors with terrible accent skills hurt not only themselves but the productions they’re a part of as well.

When it comes to the best movie accents, many of the actors who are great at accents develop quite a reputation for it. Legends like Daniel Day Lewis and Meryl Streep arrived at their legacies by effortlessly and convincingly adopting different manners of speaking. For those of you skeptical of the difficulty behind adopting an accent other than your own, try speaking in a Scottish accent for the rest of the day. Not only will you fail at it, others will remark that acting is probably not for you.

← Should You Ditch Your Accent? 20 Celebrities You Didn’t Realize Had Accents →