Zawe Ashton on Acting, Privilege and Being Bullied 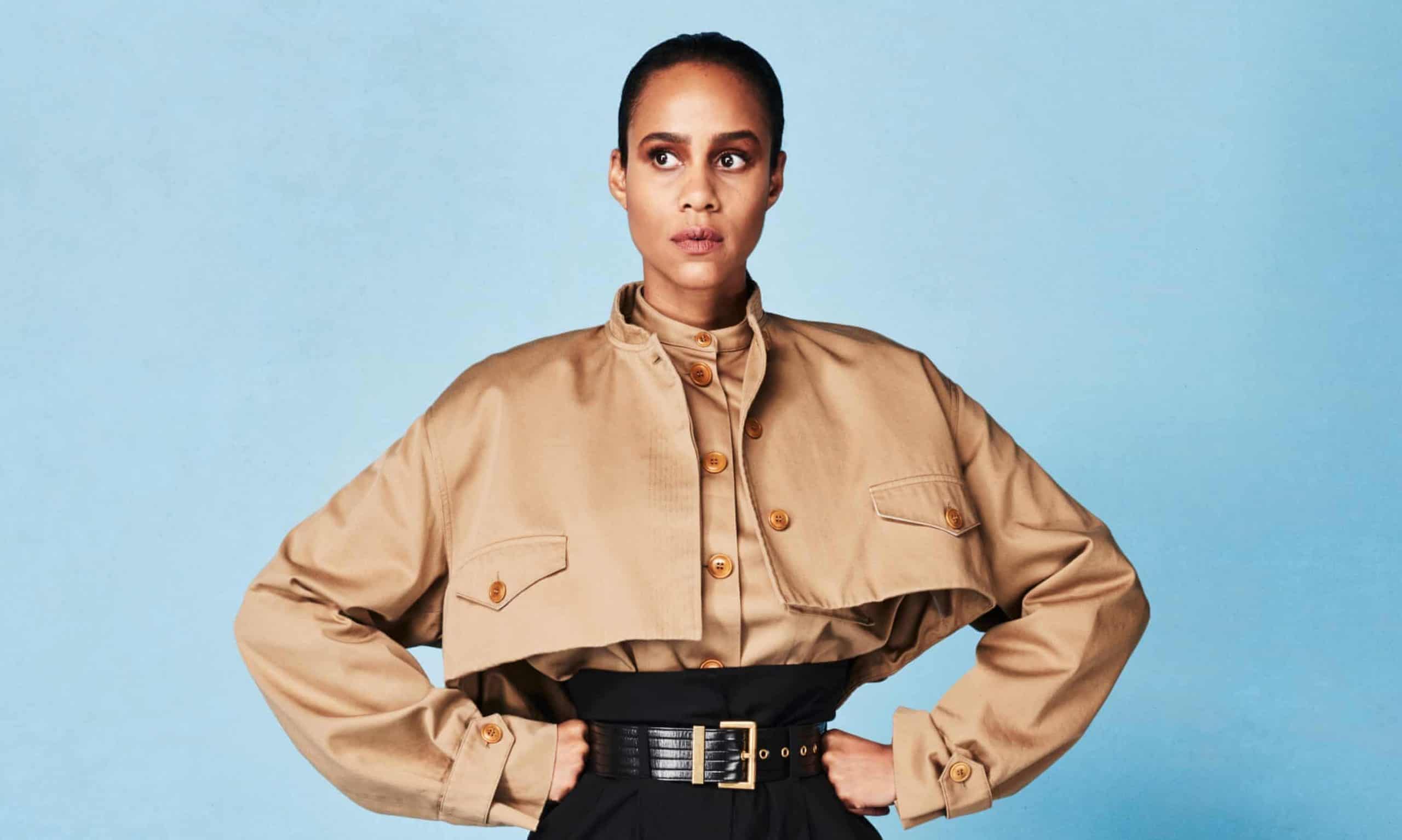 Best known for Fresh Meat, she now stars with Tom Hiddleston in Pinter’s Betrayal. Zawe Ashton talks about bullying, Michelle Obama and why she finds language such a turn on.

Zawe Ashton is dissecting the dreaded “self-tape”, where an actor must record themselves auditioning at home. “It’s when a loved one begrudgingly sits off-camera reading these awful lines while you’re dressed from the waist up in some kind of character outfit, with pyjama bottoms or no knickers on,” she smiles. “It’s basically like being an unpaid newsreader.”

It’s a sunny morning in London and Ashton, 34, has recently returned to the city she left last year for a three-month run of Harold Pinter’s Betrayal in the West End alongside Tom Hiddleston and Charlie Cox. Wearing a rainbow jumper and ordering an avocado smoothie, she’s radiant, with a hiking-in-the- Hollywood-hills glow.

“I’m not living in LA,” she clarifies. “I live in Margate!” Turns out I’m not the first person to make this assumption. “Everyone thinks I live in LA. It’s brilliant. Don’t tell anyone I don’t. That’s a great way of getting out of doing things. ‘I’m sorry guys, I’m in LA’.”

Crossing the Thames recently with her Betrayal castmates – Londoners all – they felt the hometown love. “All three of us had this moment – rehearsing a play that is so based in London and being immersed in Pinter’s poetry, which he uses to describe the ins and outs of this city…”